Skip to main content
It looks like you're using Internet Explorer 11 or older. This website works best with modern browsers such as the latest versions of Chrome, Firefox, Safari, and Edge. If you continue with this browser, you may see unexpected results.

1907 - Steele attended Harvard's landscape architecture program - having Frederick Law Olmstead as one of his professors and mentors.

1908 - Steele left Harvard to accept an apprenticeship with Warren Manning who was a notable Landscape designer in Boston and was a founding member and president of the American Society of Landscape Architects.

1913 - Steele embarked on a four-month tour of Europe to study European designs and when he returned to the U.S. and Boston/Rochester - he decided to open his own practice. While overseas Steele spent time in Portugal, Spain, North Africa, Italy, France, Germany and England. Over time Steele became an influential landscape architect and influenced a new generation of landscape architects.

1917 - "Having been turned away from enlistment in the army due to his age (32), Steele closed his business and entered the American Red Cross's Department of Public Information. Sent to Europe and Russia to take photographs, he returned to many of the places in London and Paris that had affected him on his 1913 trip. Steele's European experiences had a tremendous influence on his work and his politics: he became a regular summer visitor to Europe after the War. At the end of his Red Cross service in 1918, Steele returned to his Boston practice..." From the University of Rochester - River Campus Libraries – Rare Books, Special Collections and Preservation http://rbscp.lib.rochester.edu/4344

1917 to the 1960's Steele re-opens his landscape architecture business in Boston and with the influence of what he has seen in Europe he proceeds to apply what he has seen overseas to his garden designs in the U.S.  Over time he designed 700+ gardens. Robin Karson author of Steele's biography, Fletcher Steele, Landscape Architect: An Account of the Gardenmaker's Life 1885-1971 notes that: "He was unique in his dedication to the notion that gardens can be life-altering works of art, and he was very unusual in his working methods and level of involvement with his clients," explains Karson. "Steele was interested in looking underneath the social façades of the people he worked with. He wrote about wanting to discover what the client's secret dreams were about when he was making a garden." Steele was known to study his clients' collections and the books on their shelves. And many of his gardens were created over time - sometimes as long as several decades. The properties Steele worked on were often immense and had great detail. When Steele worked on properties he documented all that he did with sketches, plans, photographs and correspondence.

1962 - Steele moves from Boston to Pittsford, NY to live with his sister Esther in the family’s homestead. His sister Esther passed away in 1964. Steele continued his landscape design work.

1968 - Steele did a contemporary garden design for the courtyard at the Memorial Art Gallery in Rochester, NY. 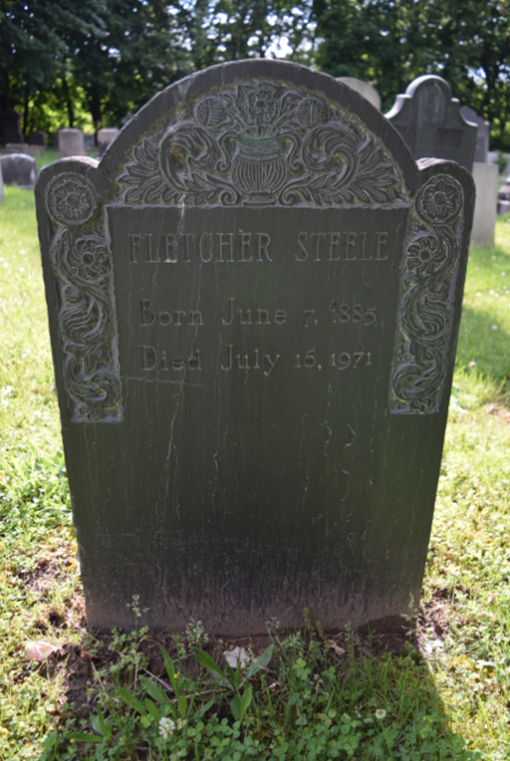 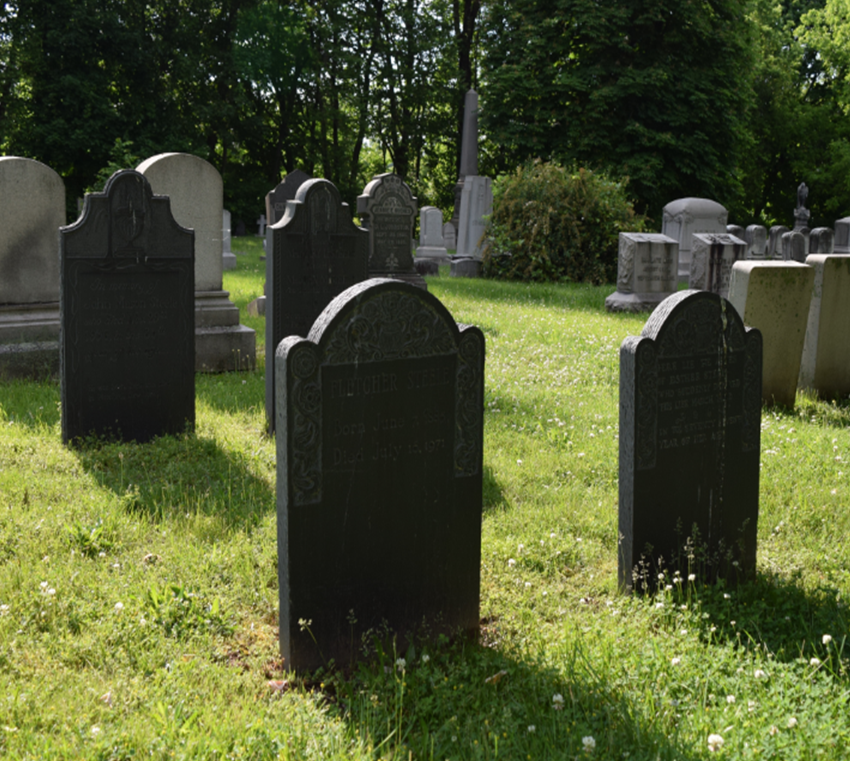