This LibGuide was created by Jane Verostek, Associate Librarian at Moon Library at the SUNY College of Environmental Sciences and Forestry. This LibGuide will give an overview of the works of William Harlow - his photography, film work and publications. 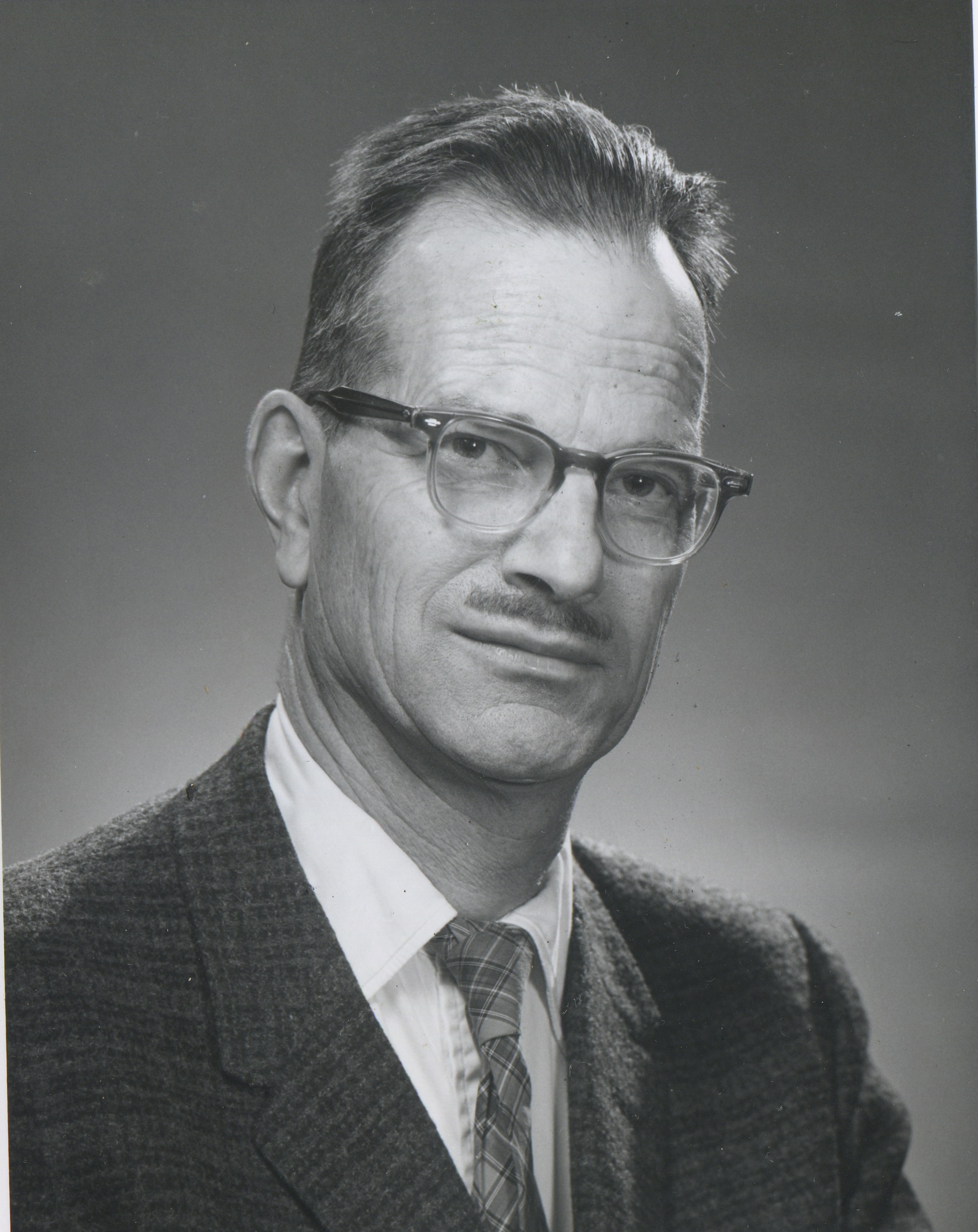 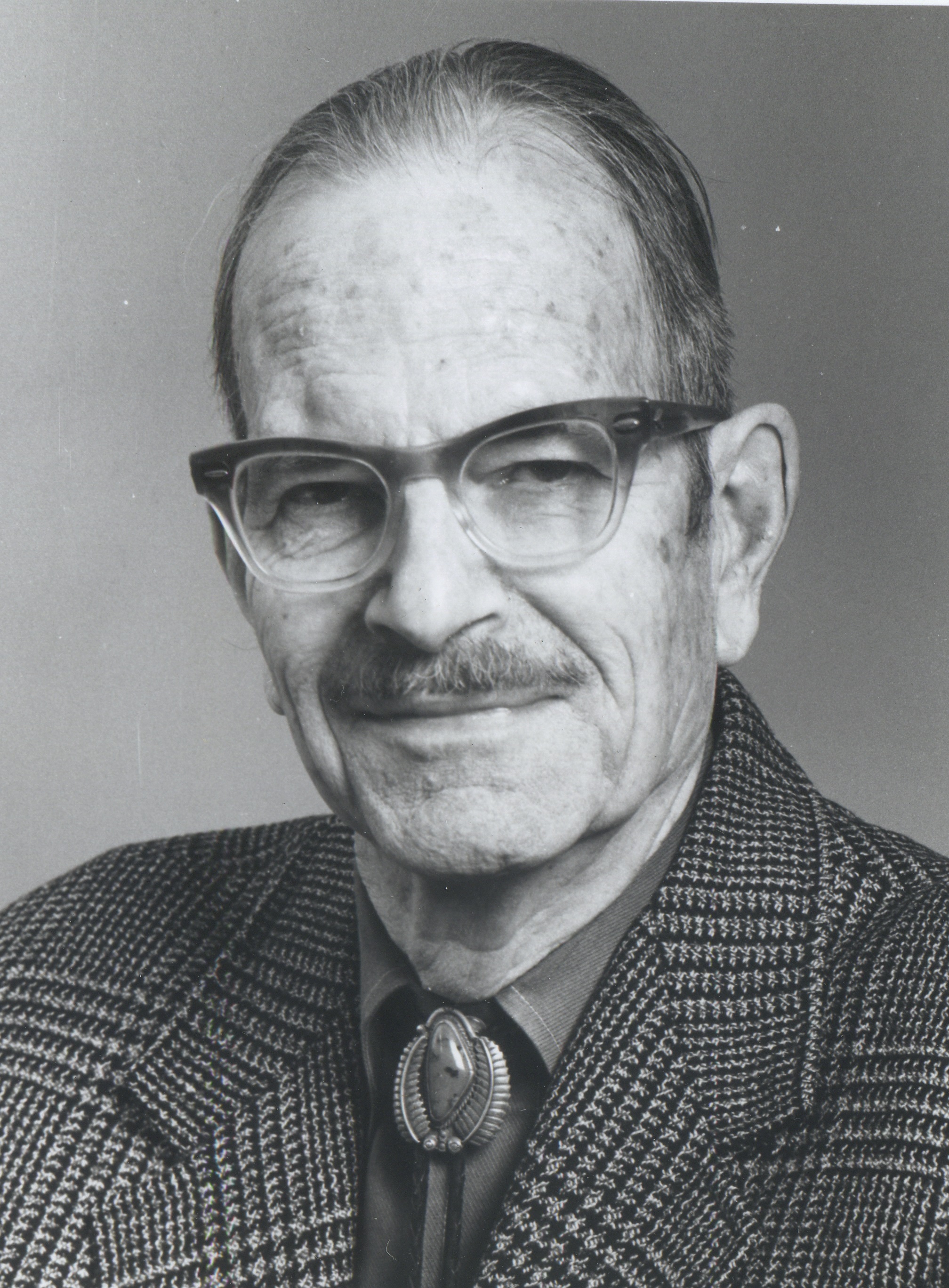 The following text is quoted from William H. Harlow's obituary from the Post Standard - Syracuse - NY - 1986.

"Dr. Harlow was a member of the faculty of the college from 1928 until his retirement as an instructor, assistant professor, associate professor and professor in the field of wood technology. He pioneered in the research of the chemistry of the cell walls of wood."

"As an author of seven books, Dr. Harlow's Textbook of Dendrology is in its sixth edition and has sold more than 120,000 copies. The book focuses on tree identification and characteristics. Other books by Dr. Harlow include Trees of Eastern and Central United States and Canada which sold more than 100,000 copies and Art Forms from Plant Life, Inside Wood and Ways of the Woods. All of the books were illustrated by photographs taken by Dr. Harlow."

"He was an accomplished nature photographer and film maker. His color enlargements can be found in the Life Nature Library Books The Forest and The Scientist as well as in McGraw-Hill's Life of the Forest and Life of the Marsh. He also has illustrated textbooks for other publishers and sets of slides have been distributed by Ward's Natural Science of Rochester."

"Dr. Harlow won 13 national awards for his 28 16mm films. He received the American Film Council's Golden Reel Award in 1955 for Insect Catchers of the Bog Jungle and later received the Blue Ribbon Award for Tree Portraits."

"In addition to his other work Dr. Harlow also authored a number of articles on outdoor education under the pen name of Moosewood. He was a camping consultant for six years to the Rescue Mission's Camp Id-Ra-Ha-Je. In 1963 the camp re-named its main building Moosewood Lodge. He also taught at several other nature campus and was the head of the camping department at the Sergeant College of Physical Education in Petersboro, N.H."